If you don't know much about the battle of Waterloo, I will try to tell you some more in simple words. I will not try to go in details because about the battle you can find so many detailed stories on internet.

After his exile on the isle of Elba, that lasted about one year, Napoleon came back to France with a thousand men. The allied had admitted him to bring them with him to the isle. The isle had been for a year a small kingdom for him. However the French king had gave the order to arrest him, the soldiers deserted an mass to their former emperor.

Back in France Napoleon tried to make contact with his neighbor countries to convince them of his peaceful meanings, but the never answered him.

The plan of the surrounding countries was to bring together a force of 100.000 men for each country and to attack France once and for all.

What they had not expected, was the fact that Napoleon would invade Belgium so soon. Before they new he was already on his way to Brussels.

Napoleons main purpose was to divide the Prussian and British armed forces and to beat them separately. In first instance he succeeded. The Prussians seemed to run back to Germany. The next day, at Waterloo however, the Prussians came back, in the afternoon, just at the time that the Allied forces where loosing the battle. 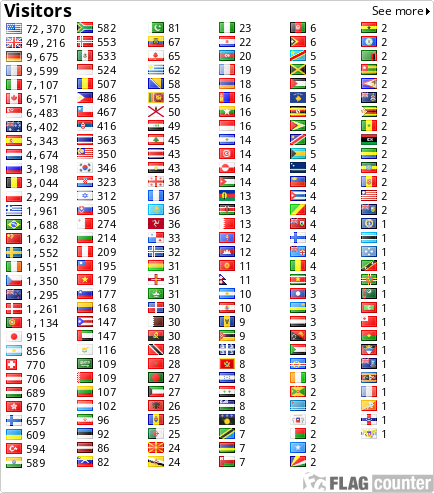